SMYG is a young musician and has been a music enthusiast since he was 5. He is multi-insturmental but play mainly guitar, piano and sings/raps. Simon grew up in a very musical family. When he was 4 years old his older brother asked him to sing on a recording called «Some en due» (Norwegian for «As a dove»). After that evening some thing sparked up in SMYG, and he has been loving music since. His older brother Stian saw SMYG`s talent and chose to take him under his wing and started to write and produce songs and fixed gigs for him. «For me, he is a manager and a very kind brother.»

SMYG
When they realised they had to find a suitable artist name for the project, they wanted to dig back in the roots and remembered that he used to called «Smygaren» in High School (Norwegian for «The sneaky dude») So we ended up with SMYG as his artist name (Norwegian for «Sneaky»).

SMYG writes and produces all his songs himself, he finds inspiration in various life events that he experiences throughout his life. 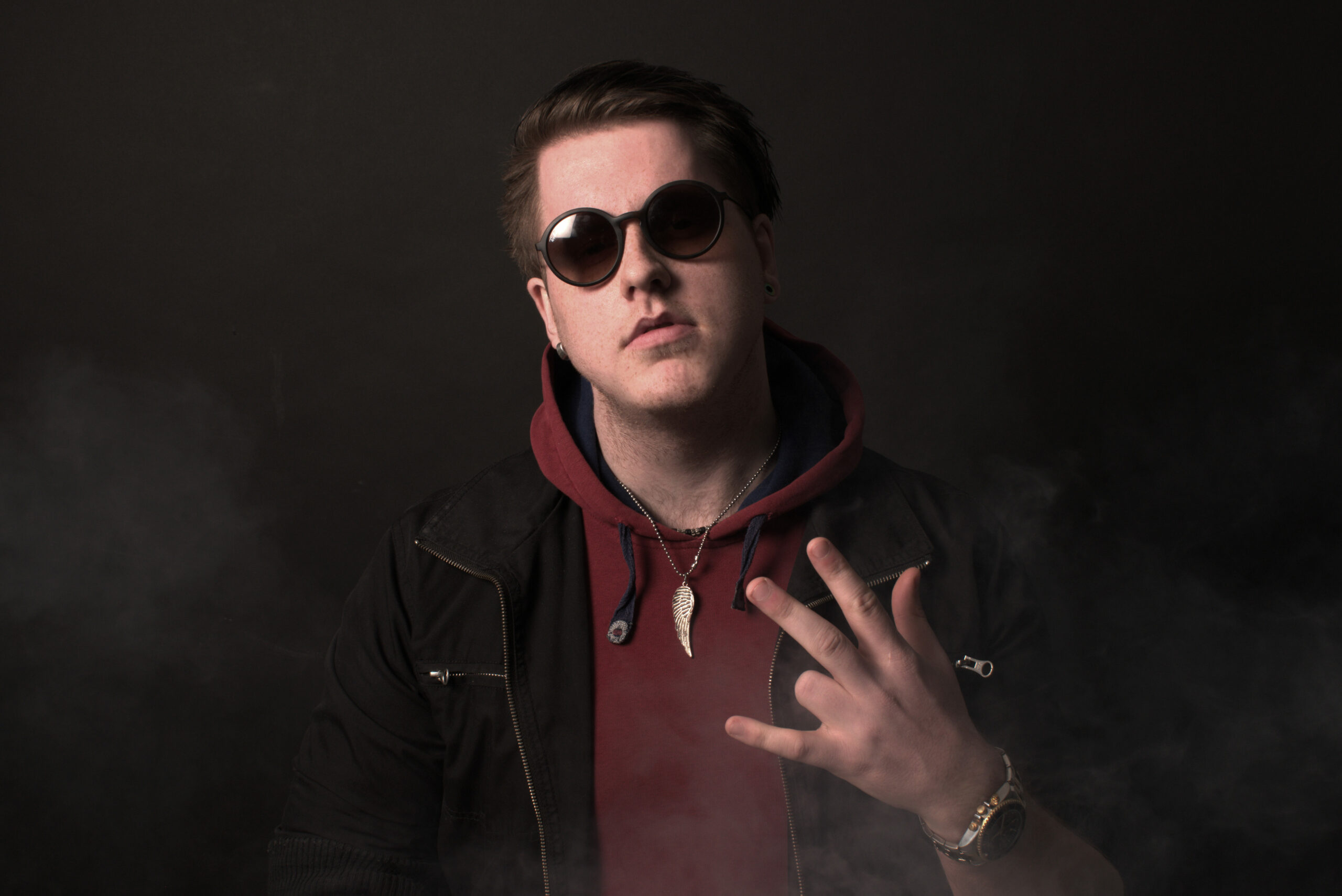